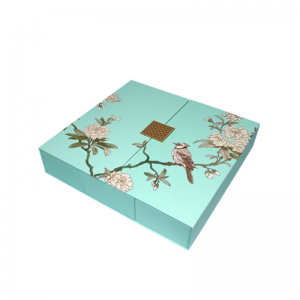 The exquisite degree of double opening magnetic gift box will make the goods become high-end, atmospheric and high-grade, with good added value. When it comes to the topic of double open boxes, whether we can make double open boxes is a very simple question. We can judge the strength of gift box packaging manufacturers. So if we can do it, let's discuss in detail. Do you know what is the most critical step or process technology for double open box?

The necessity of magnets. I believe many people will find that most of them have magnets when they see the customized design drawings of double open boxes or some high-end packaging boxes. Of course, the heaven and earth cover and the surrounding heaven and earth cover are exceptional box types. Why are magnets widely used in these high-end packaging cartons? In fact, it is very simple, A common feature of double opening packaging gift boxes is that if the box itself is stuck by the paper mounting friction of the inner and outer boxes or the upper and lower boxes, it is very, very difficult to ensure that the box is closed. Because of the double opening characteristics, the contact area of the box is not like that of ordinary paper boxes. Even if the outer box is picked up vertically, the inner box will not fall out, In order to ensure that the fluency of the double open box is not blocked when it is opened, it will be relatively wide, which will bring a difficulty that is difficult to overcome by the box itself, and the double open box can not be closed tightly. 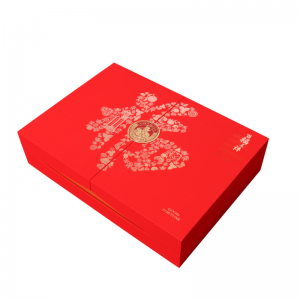 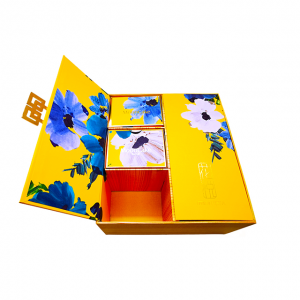 In this case, the simplest way to prevent the double open box from being opened easily is to install a magnet on the cover box. In daily life, the special single-sided magnet for packing box is often used in gift packaging. Background technology single sided magnet refers to a magnet with magnetism on one side and weak magnetism on the other. The method is to wrap one side of the double-sided magnet with specially treated galvanized iron sheet, so that the magnetism of the wrapped side will be shielded and the magnetic force will be refracted to the other side The magnetism of the other side will be enhanced, and the magnet on the packing box and gift box needs to have magnetism on one side.

A small number of high-end packaging will use double-sided magnetic. Double sided magnetic, also known as strong magnetic, has very good suction, but the price is expensive. It is generally used on some boxes with high requirements. In fact, the size of the magnet is also determined according to the size of the box. If the box is relatively large, it can be absorbed by a larger magnet. In order to be beautiful and maintain uniform magnetic force, generally, gift box manufacturers use magnets on the left and right sides of the double open box.

In fact, there are many ways to prevent the sliding cover or too loose between the inner and outer upper and lower boxes, but other methods generally use more sophisticated and accurate technology. For example, adjust the beer board to make several beer boards very accurate, so that the above situation will not occur, but it is very difficult. It does not only need the beer board master to be very professional, In order to adjust to a perfect data state, a lot of materials need to be wasted. If you think about it, a beer board of general size should charge 200 ~ 300, and a larger beer board of more than 300. Generally, this high-end double box beer board will not be small. 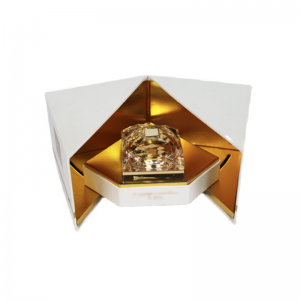 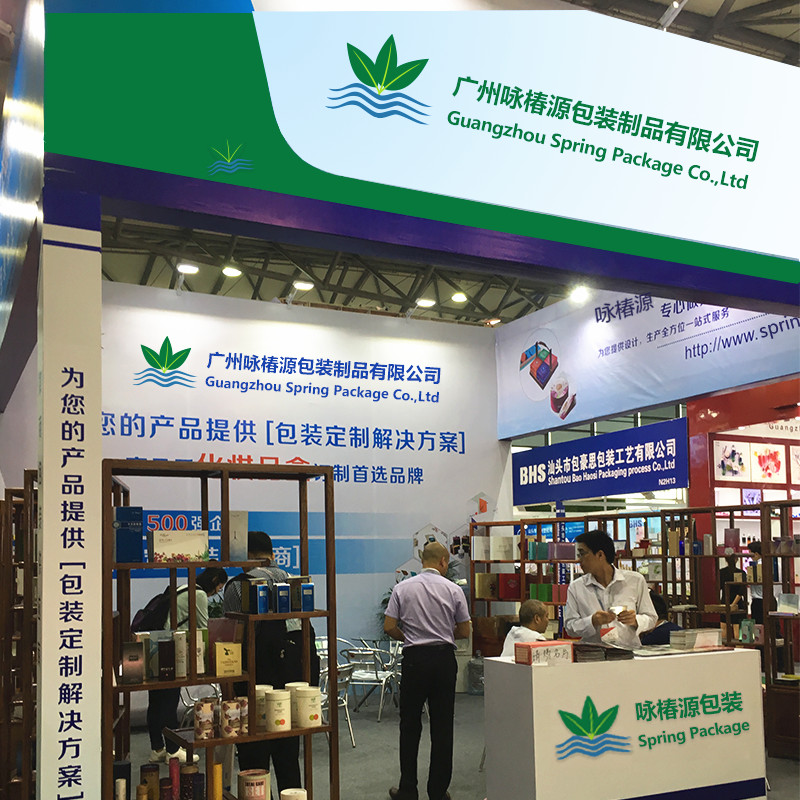 Guangzhou Spring Package Co.,Ltd. is a set of planning,design,production,printing of professional printing enterprises. The company specializes in environmental protection packaging, the mission is to bring "green spring" for the future of the world, specializing in the production of packaging for 14 years. If you need a customized product, please contact.